A protest was held on Saturday January 29, 2011 in front of CNN headquarters in Atlanta. The protest was in favor of the Egyptian people and pointed squarely at American support of Mubarak’s regime over the past 30 years, as well as support of other dictatorial regimes. Sameh Abdelaziz, one of the organizers of the protest, called on President Obama to stay true to American democratic values. Here are some images from the protest. 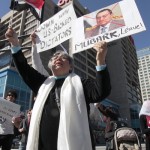 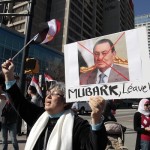 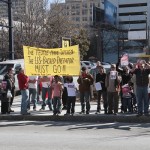 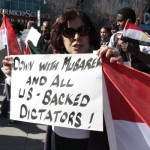 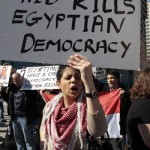 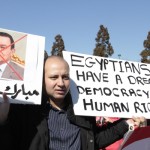 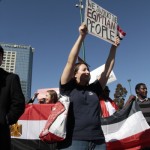 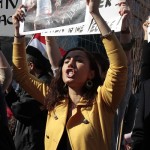 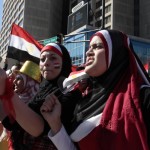 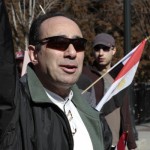 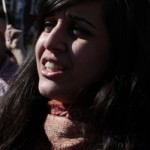 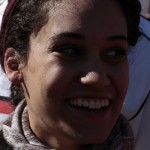 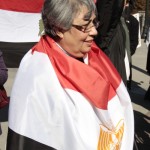 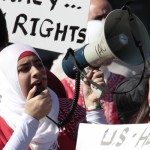 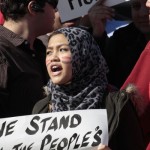 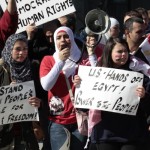 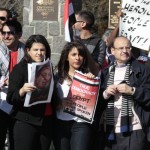 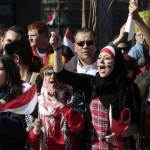 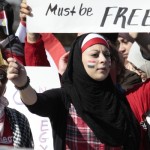 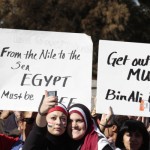 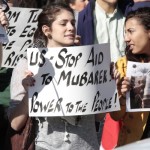 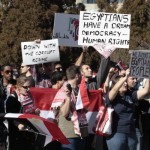 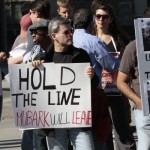 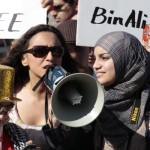 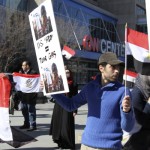 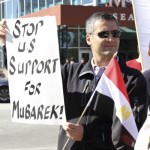 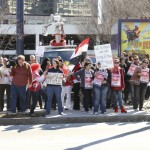 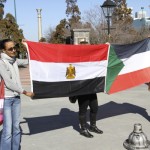 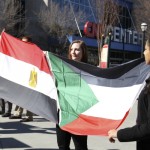 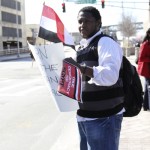 This entry was posted in Civil Rights, Politics. Bookmark the permalink.